SATURDAY NIGHT LIVE RETURNS WITH THREE BACK TO BACK SHOWS 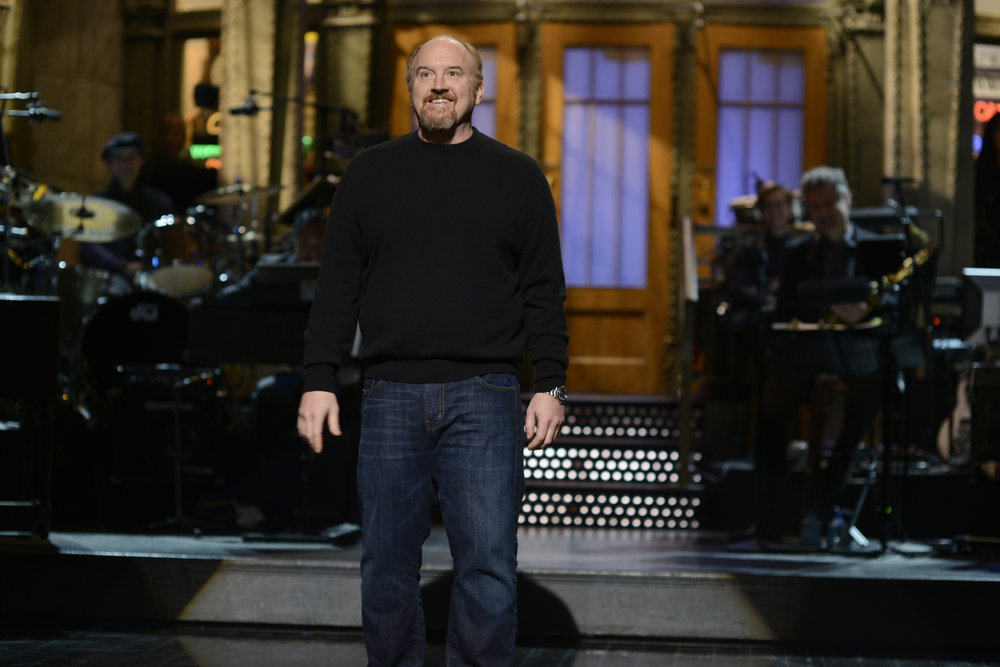 Musical guest Sam Smith made his SNL debut. The UK chart topper’s first studio album, “In the Lonely Hour,” will be released on June 17.

On April 5, Anna Kendrick will make her SNL hosting debut. The Academy Award nominated actress can next be seen in the feature film “Happy Christmas,” due out later this summer. Alongside Kendrick, seven-time Grammy Award winner Pharrell will make his first solo appearance as musical guest. Pharrell’s sophomore album, “G I R L” was released on March 3 and featured the Academy Award nominated song, “Happy,” from the “Despicable Me 2” soundtrack.

Seth Rogen returns to Studio 8H on April 12 to host for his third time. Rogen stars alongside Rose Byrne and Zac Efron in the feature film, “Neighbors,” in theaters May 9th.

Grammy nominated, British phenomenon Ed Sheeran will make his SNL musical guest debut. Sheeran’s performance will be the global television premiere of the first single from his much anticipated second album, due out this summer.