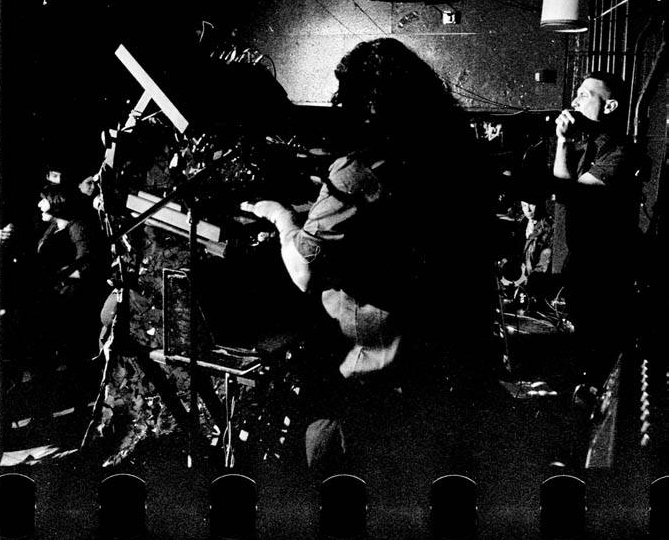 The Daylight & Protection LP collects both of their cassette EPs in remixed and remastered form. They also recently released a limited VHS entitled Tenebrous
Passages containing five works totalling near 20 minutes of collaged
and manipulated video paired with exclusive audio tracks. Each VHS comes with a
numbered print of a unique still taken from the videos in a limited edition of
60 copies.

In addition to these releases, Pure Ground will be making
their way to Europe for the first time ever for just about a month. You can see the tour dates as well below!