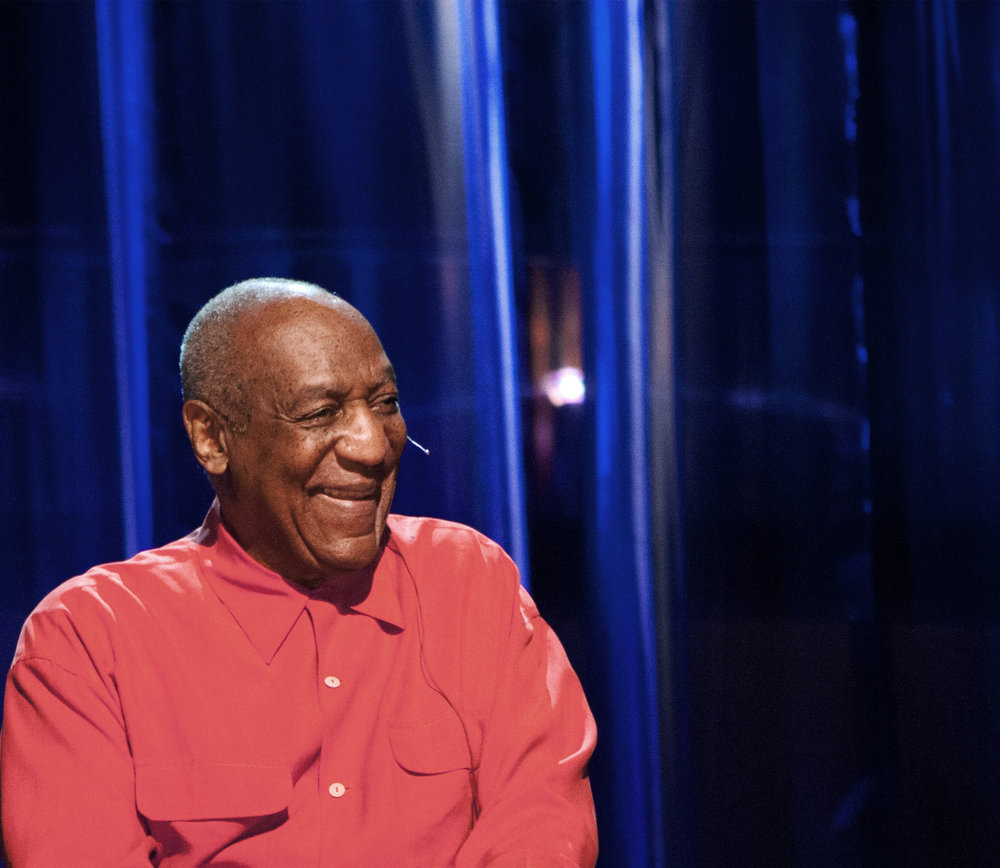 THE ‘AMERICAN COMEDY AWARDS’ AIRING MAY 8th ON NBC
Award Show Pays Tribute to the Comedians Whose Outstanding Achievements Shaped the Past Year.

Bill Cosby will be honored with the Johnny Carson Award for Comedic Excellence
at the “American Comedy Awards,” which airs May 8 (9-11 p.m. ET/PT) on
NBC.

The Johnny Carson Award for Comedic Excellence is presented to an
individual who, over the course of their lifetime, has made an extraordinary
contribution to comedy and whose impact and innovations have changed the
landscape and inspired future generations of entertainers.

“This is where I started: NBC and Johnny Carson,” said Bill Cosby.

“His work in television, film, stand-up comedy and literature has shaped the
national sense of humor and has had an enduring impact on comedians and fans of
all ages.

We are delighted to honor him with the Johnny Carson Award during
NBC’s inaugural broadcast of the ‘American Comedy Awards.’”

Cosby is one of America’s most beloved comedians and has captivated generations of fans with his comedy routines, iconic albums and best-selling books.

He created and produced the Emmy-winning cartoon “Fat Albert and the Cosby Kids,” which began airing in the 1970s and was made into a film in 2004.

Perhaps Cosby’s greatest contribution to American entertainment and culture is the Emmy- and Peabody Award-winning “The Cosby Show,” which ran from 1984-92 on NBC. Cosby has received the Kennedy Center Honors, the Presidential Medal of Freedom, the Mark Twain Prize for American Humor and the Marian Anderson Award.