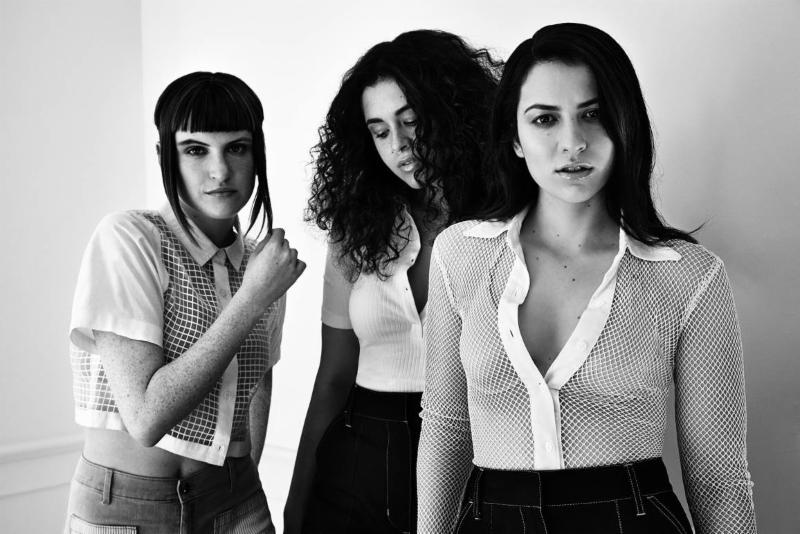 After catching the world’s attention with a string of self-released songs in 2015, MUNA are back today to share the first taste from their forthcoming EP, which will be released later this spring. New song “Winterbreak” finds MUNA showcasing the full range of their songwriting abilities — where early song “Loudspeaker” demonstrated the ease with which they could turn out a perfectly constructed pop song, “Winterbreak” sees them mining a sound decidedly more lush, lovelorn and homespun.

Speaking on the song and its inspiration, the band says “its about a love that you can’t reconcile – wanting to make a home out of a person that has proved to you time and again that they are not a home; they are just a person. It’s about retracing scars, negative patterns, all with the silent belief that moments of communion and understanding might justify months of misfiring and regret. We’re all just trying to get back to that ‘first high’ feeling – an honest endeavor, however futile.”

Listen to “Winterbreak” along with “Loudspeaker” below now, and stay tuned for more info about MUNA soon.