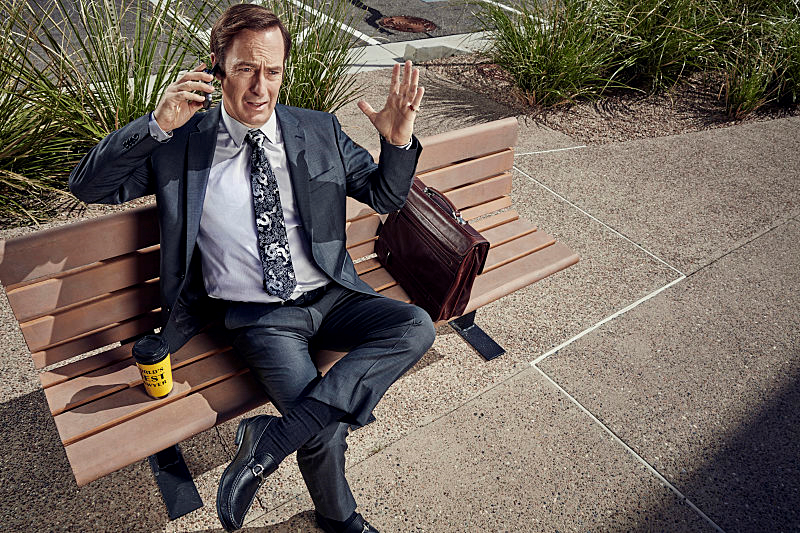 COMIC CHRIS HARDWICK AND GUESTS WILL DISCUSS AND ANALYZE DETAILS OF THE CRITICALLY ACCLAIMED, EMMY®-NOMINATED SERIES

“The ‘Talking’ franchise really started as a way to serve the fans by harnessing and providing a focal point for discussion around our original programming, and heading into its second season it’s clear Vince Gilligan, Peter Gould and everyone associated with ‘Better Call Saul’ have given rise to both a vibrant fan community and plenty to talk about,” said Joel Stillerman, president of original programming and development for AMC and SundanceTV. “We are excited to have Chris Hardwick on board as host to engage the show’s dedicated and loyal fans – many of whom have followed the characters of Saul Goodman and Mike Ehrmantraut since ‘Breaking Bad’ – in a meaningful and entertaining conversation around the series.” 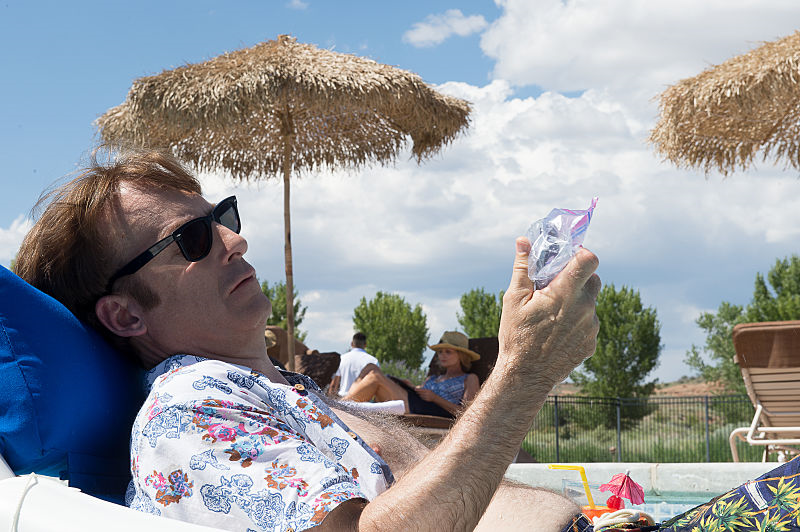 A prequel to the award-winning series “Breaking Bad,” “Better Call Saul” follows down-on-his-luck Jimmy McGill (Bob Odenkirk) as he navigates the moral dilemmas of  the legal world while trying to step out of his older brother’s shadow and make a name for himself.  Season one found Jimmy stumble upon a large class-action lawsuit, which led to a promising job opportunity at a large firm.  Having arrived at a fork in the road, will Jimmy take the straight and narrow path with a safe corporate job or will he fall back into his “Slippin’ Jimmy” con-artist ways?

“Better Call Saul” debuted in February 2015 as the season’s #1 new series on cable among viewers, adults 18-49 and adults 25-54.  It now holds the title as the 3rd highest-rated first season in cable history among adults 18-49 and adults 25-54.  Its inaugural season garnered seven Primetime Emmy® Award nominations, including Outstanding Drama Series, won two Critics’ Choice TV Awards for Best Actor in a Drama Series (Bob Odenkirk) and Best Supporting Actor in a Drama Series (Jonathan Banks) and the TCA Award for Outstanding New Program and was recognized by AFI as one of the Top 10 Programs of 2015. 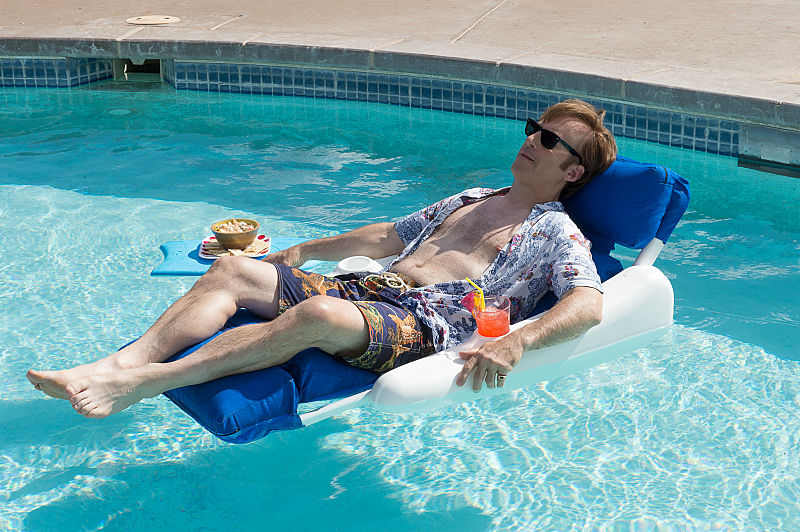