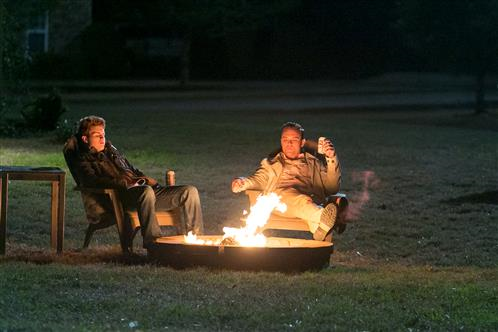 SundanceTV today announced from the Television Critics’ Association (TCA) Press Tour that “Rectify,” the network’s Peabody Award-winning drama, will begin production on its fourth and final season in April and premiere in fall 2016.

Created, written and directed by Academy Award® winner Ray McKinnon and produced by Emmy Award® winners Mark Johnson and Melissa Bernstein (“Breaking Bad,” “Better Call Saul”), “Rectify” first premiered on SundanceTV in April 2013. Throughout its first three seasons, “Rectify” has garnered an outpouring of critical acclaim and a steadfast cult audience, along with a 2015 Peabody Award, a Writers Guild Award nomination and five Critics’ Choice TV Award nominations, among many other accolades. 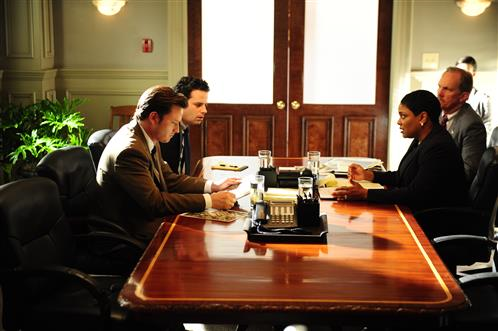 “‘Rectify’ is in many ways an existential story that was allowed to come to life during an existential era in serial storytelling,” said McKinnon.  “It was a case of perfect timing with the perfect partners. I have always felt that ‘Rectify’ could end at any time or just as easily continue. Well, not easily. But there is no perfect ‘end’ for this story nor for these characters. They will continue to live on. We just won’t document them any longer. And the timing of this ‘non-end’ end feels exactly right. SundanceTV has been a dream to work with on this journey; I am so grateful to have been allowed the freedom to tell the tale I wanted to tell in the way I felt it should be told with the mad and beautiful collaborators who joined me on the ride… Oh wait, we haven’t shot the final season yet. I’ll get back to you.” 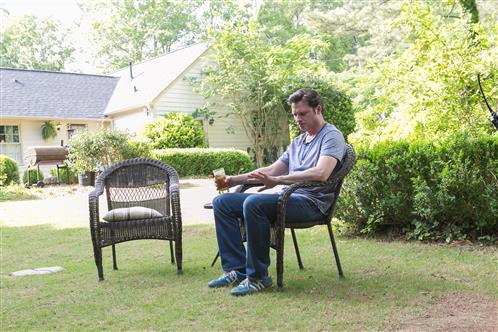 “Rectify” follows the life of Daniel Holden (Aden Young), who returns to his small hometown in Georgia after serving 19 years on death row. Having spent his entire adult life waiting to die, Daniel must now try to find a way to cope with his past and forge a “normal” life with a future before him. Daniel, who is still struggling with adapting to the routine aspects of modern life, affects everyone whom he comes in contact with, including his very fractured family, those working to protect him and those working against him on the side of law and order.