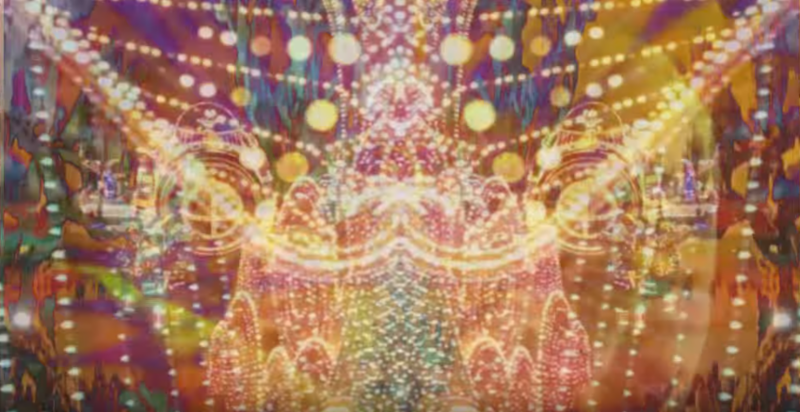 WATCH: “Phua Kao” –
https://youtu.be/TmE1juyA7Qc
Los Angeles-based record label Innovative Leisure first brought the psychedelic sounds of Khun Narin’s Electric Phin Band to Western listeners with their release of the group’s self-titled record. A close friend of the label, producer and sound engineer Josh Marcy, discovered the group’s cover of The Craberries’ “Zombie” as it made rounds through a small group of music heads. Josh set out to Thailand to record the band for their first album and has since returned to record II, the latest offering from Innovative Leisure.  “Phua Kao” (“Ex-husband”),  watch the video created by ‘Donovan’s Lights Out! Light Show’.  Josh recalls how the second album came to be; 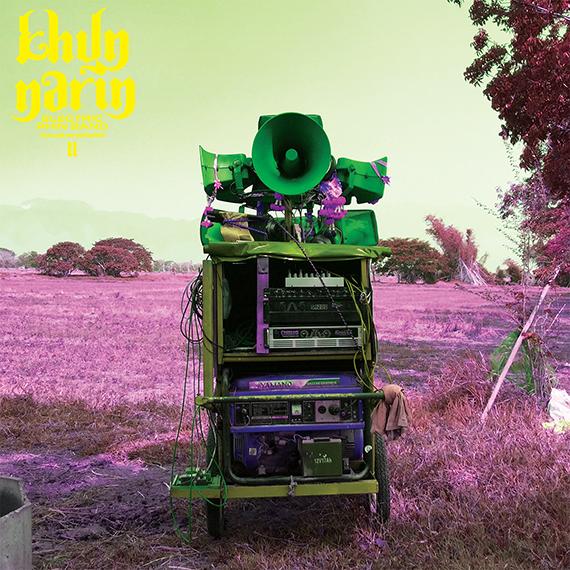 “We were lucky to get the first album done in just a 24 hour visit, but I was determined to make it back to Lom Sak for a longer time and more prepared with pedals and mics. A year and a half after the first recording, I travelled back for Songkran-Thai New Year-and finally got to see in person these amazing musicians making crowds of all ages dance while pushing their sound system miles down the road. This spirit of celebration that originally made me want to visit comes through even better on this second album, recorded on the biggest holiday in Thailand.” 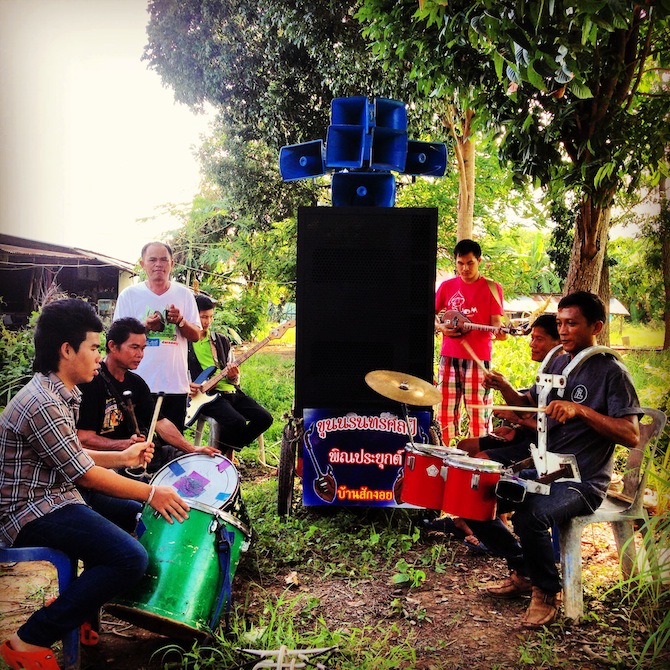 Khun Narin’s Electric Phin Band’s membership is always in rotation and spans several generations, from high school kids to men well into their 60s. A standard engagement has the band setting up at the hosting household during the morning rituals, playing several low-key sets from the comfort of plastic lawn chairs occasionally working in a cover version of a foreign classic while the beer and whiskey flow freely. After a mid-day banquet, they start up the generator and lead a parade through the community to the local temple, picking up more and more partiers along the way. The band takes pride in their custom PA system, as well as an imposing tower of 8 loudspeaker horns atop a huge bass cabinet.
II is due out on March 25th and will be released on 200 limited edition blue vinyls from Innovative Leisure as well as digitally through iTunes.