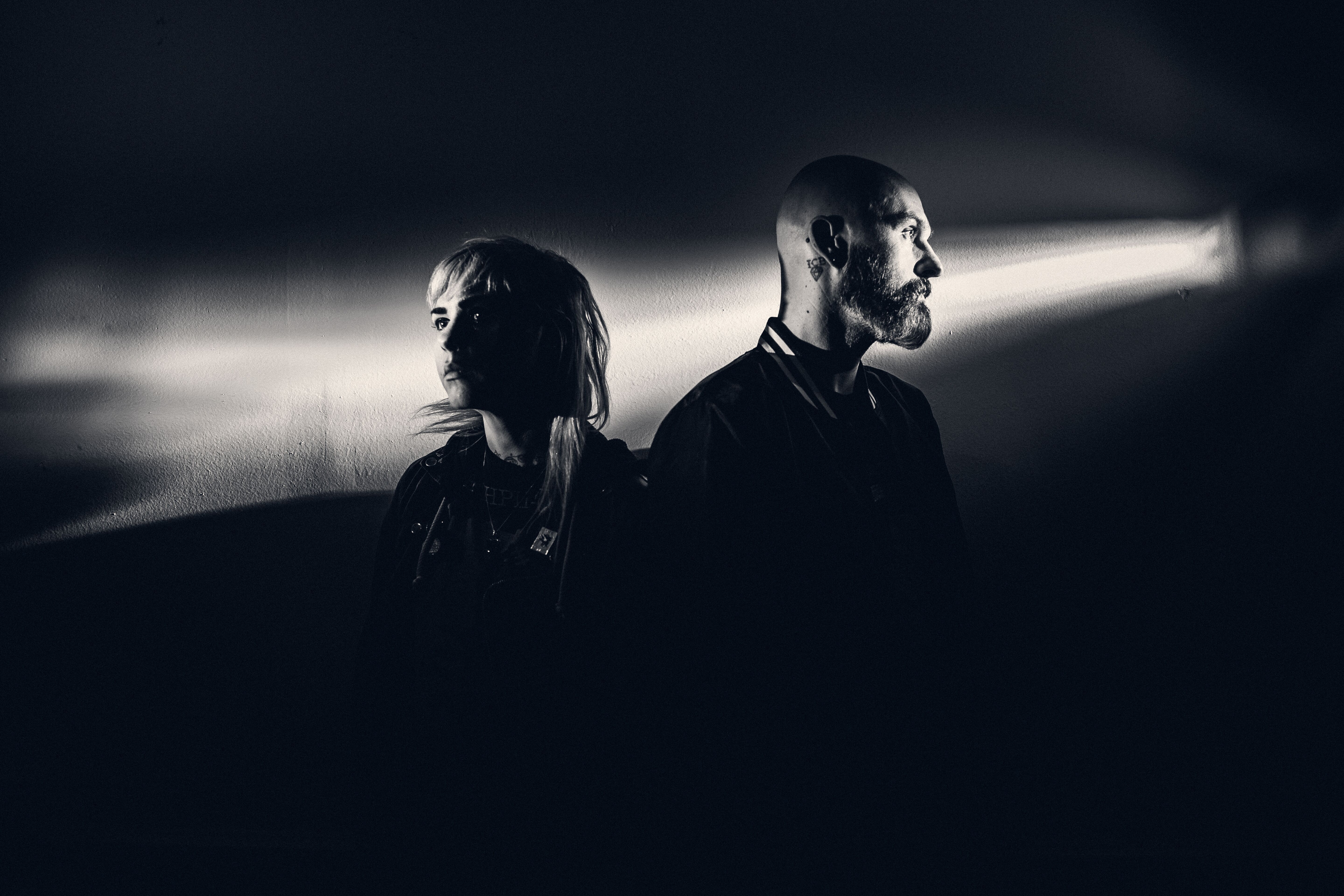 The year 2015 saw hardcore inspired EBM outfit, Youth Code, step into line with what most would consider is their well-earned stake in the current world of industrial music. Spending most of that time touring selectively on their own in Europe and then sweeping through North America with the legendary Skinny Puppy, Youth Code pulled together their newest songs, hunkering down with producer Rhys Fulber (Front Line Assembly / Fear Factory), and intertwined the ideas that would become their second full length album, Commitment to Complications.

Born in 2012 out of a Los Angeles bedroom, Youth Code was the instinctive creation of musicians Sara Taylor and Ryan George. The band made their spontaneous live debut at LA-based record store Vacation Vinyl’s employee showcase. Word of the incendiary live performance quickly spread and was followed by release of the well-circulated, coveted, Demonstrational Cassette, which saw the band hone their semi-improvised initial set into something altogether more muscular, resonant and lean.

Soon after, Youth Code was invited to release a limited edition single with the legendary Genesis P-Orridge‘s label, Angry Love Productions. The single quickly sold out and saw the band receive praise from industrial heavyweights including Skinny Puppy and Front Line Assembly. Shortly after the single’s release, the band signed with label Dais Records to release their 2013 self-titled full length album, which solidified the band’s widespread critical praise from outlets as far ranging as Pitchfork, Fact Magazine and MetalSucks. In 2014, Dais saw through the release of their much anticipated EP, A Place to Stand, which featured remixes by Silent Servant, Clipping, God Module and Sanford Parker.

Since then, Youth Code brought their brand of Industrial to audiences all over the US on supporting gigs with AFI, Nothing, The Body, Suicide Commando and the now infamous Eye vs. Spy Tour with industrial legends Skinny Puppy, Front Line Assembly and Haujobb.

Commitment to Complications reflects Youth Code’s time spent with various electronic alumni and scales up the aggressive notch left behind in their previous releases. Youth Code’s introduction of the album starts on a reflective note but quickly changes gears into hyper drive BPM pacing with rhythmic complexity driven in with the track Transitions that can only be referenced as maniacal. Songs like ‘Doghead’ and ‘Shift of Dismay’ show the band as a frontrunner of definitive industrial anthems and critical songwriting skill. Another harbinger of Youth Code’s dire shift into more strident terrain would be evident in the inclusion of Ben Falgoust (Goatwhore) and Todd Jones (Nails) as guest performers. The band’s cohesive collaboration with producer Rhys Fulber is in full display, driving the band’s aural trajectory into consuming and contentious industrial electronics.

Stream the first taste of the album, “Transitions” below! 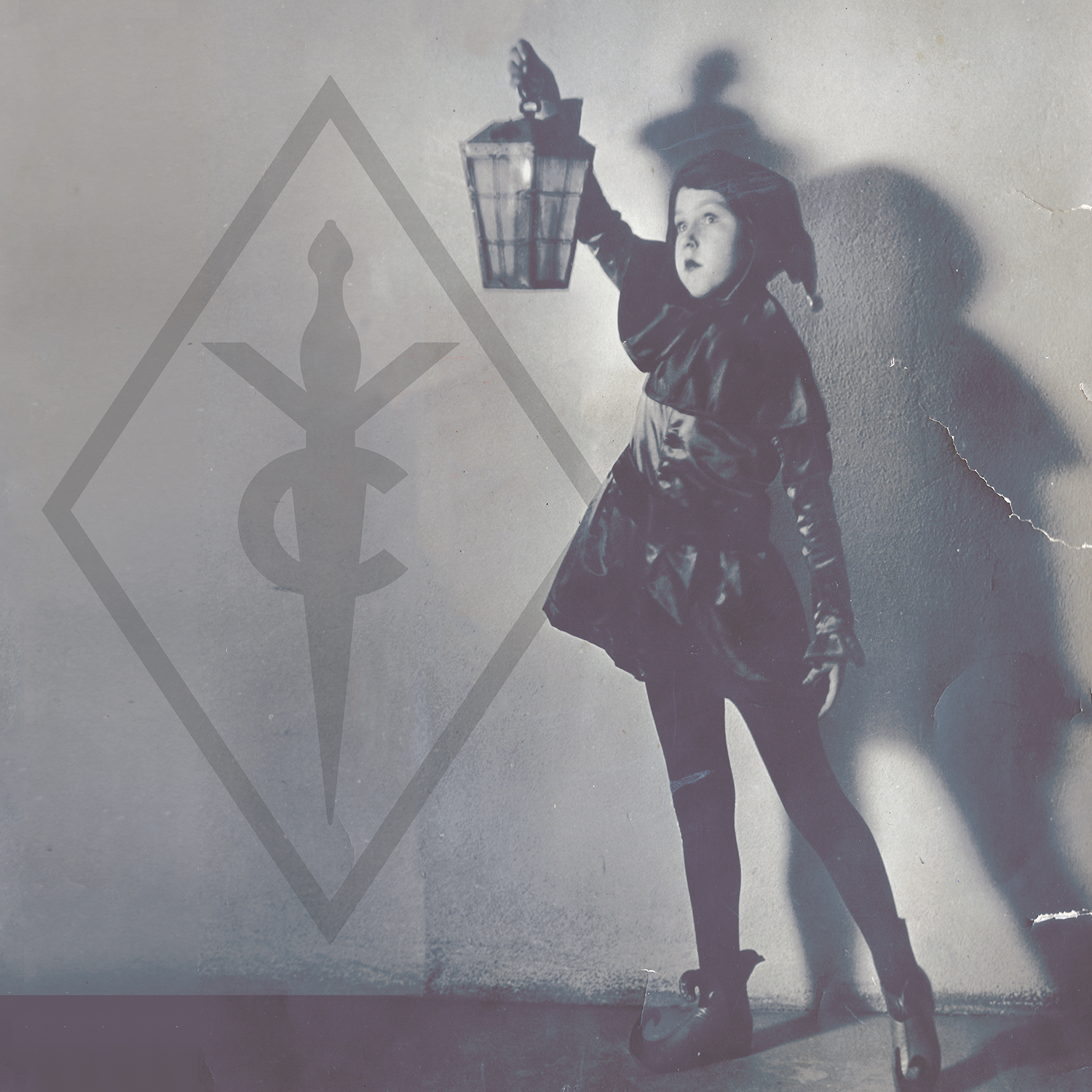