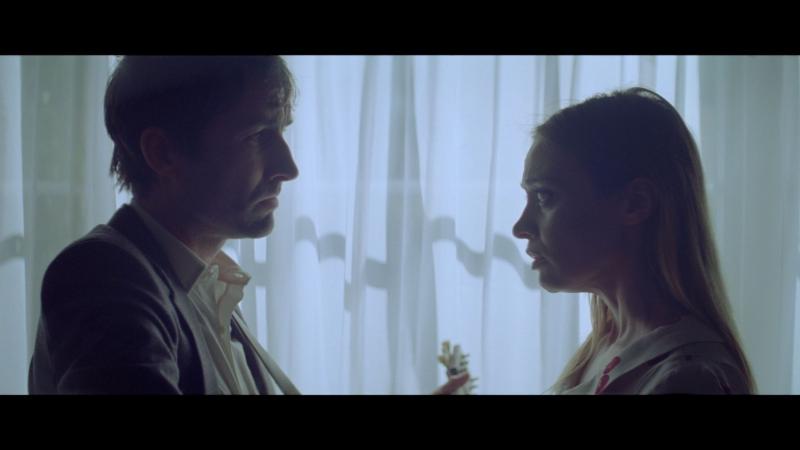 The inimitable Fiona Apple joins Andrew Bird on “Left Handed Kisses”, the second track released off Are You Serious, out April 1st via Loma Vista. Not known for writing love songs, Andrew took an approach here in a way that only he can.