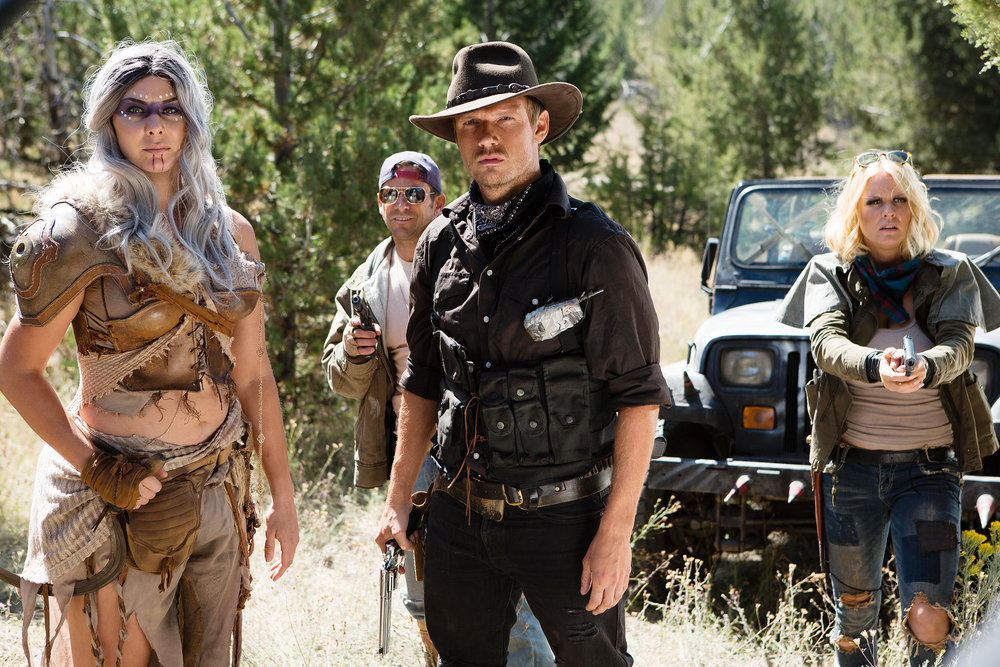 That’s right, everybody throw your hands up in the air because the post-apocalyptic, zombie Western mashup flick – from the makers of SHARKNADO – stars members of beloved, world famous boy bands Backstreet Boys, *NSYNC, 98 Degrees and O-Town!

DEAD 7 tells the story of a ragtag band of gunslingers who team up to rid a small town of a zombie plague in the post-apocalyptic West. The two-hour movie is headlined by Backstreet Boys’ Nick Carter (last season’s “Dancing with the Stars” runner-up), playing Jack, the reluctant hero who unites the town’s outlaws in a showdown against the zombie menace. 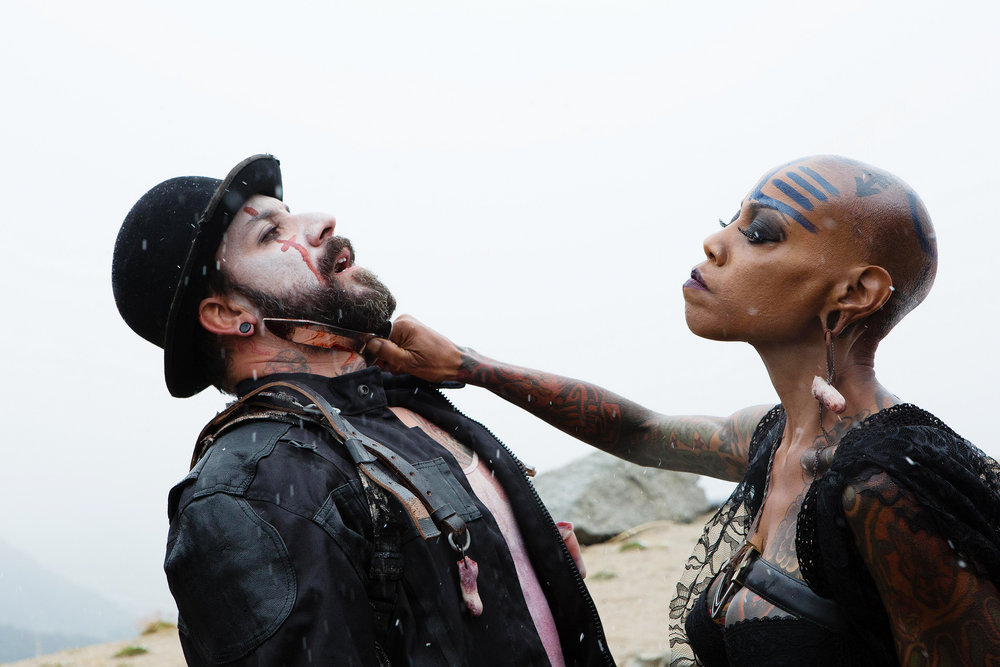 DEAD 7 is a co-production between Carter and The Asylum (SHARKNADO, Z NATION). Producers for The Asylum are Paul Bales, David Michael Latt and David Rimawi. The DEAD 7 story is by Carter, with a screenplay by Sawyer Perry. 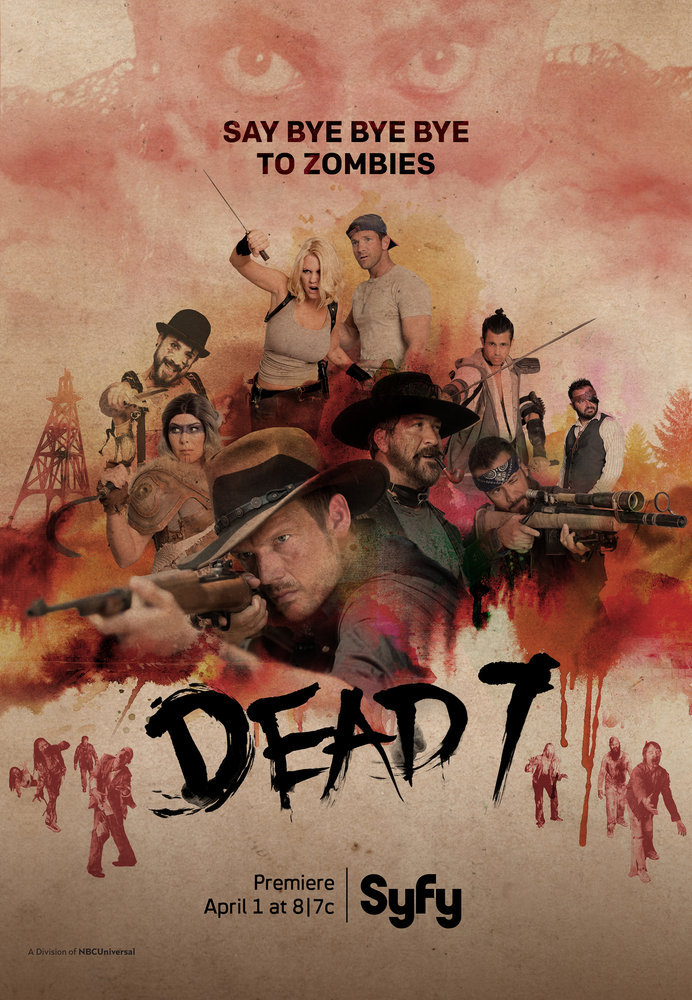