Season-Long Partnership Kicked off by SXSW Activation at The Spotify House, And Includes Unique In-Show Integration and Digital Experience 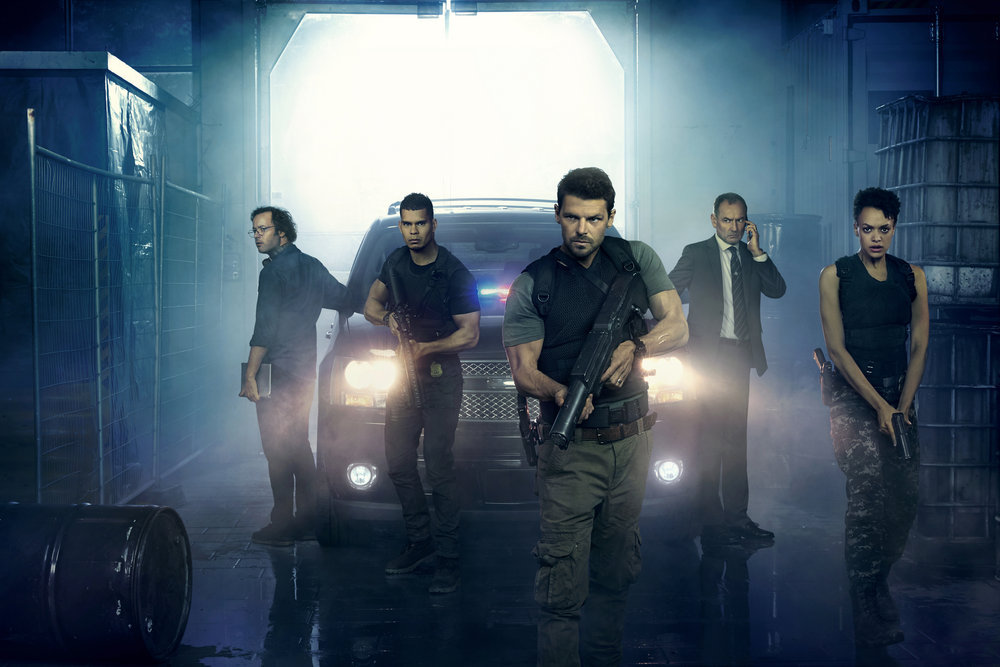 Syfy and Spotify today announced a new digital and on-air integration partnership for the network’s upcoming thriller HUNTERS. From executive producers Gale Anne Hurd (“The Walking Dead”) and Natalie Chaidez (Syfy’s 12 MONKEYS), the series will feature a unique Spotify in-show integration throughout the 13-part season, which airs on Syfy Mondays at 10PM ET/PT, beginning April 11. The partnership will also extend online to Spotify, which will host a HUNTERS-themed experience throughout the series’ run.

On air, Spotify will play a central role in the series’ plotline. In a gritty underground world, the “Hunters” – ruthless, otherworldly terrorists at the center of the series’ story – regularly communicate via coded messages within Spotify playlists. The series’ unique story-telling will feature songs by both classic and current artists such as Savages and The Kinks, as well as cover tracks available exclusively on Spotify.  Online, the partnership will include a season-long digital experience called “Crack the Code,” where fans can enter a sweepstakes by deciphering a secret coded phrase hidden within special playlists on Spotify (curated with tracks featured in HUNTERS). 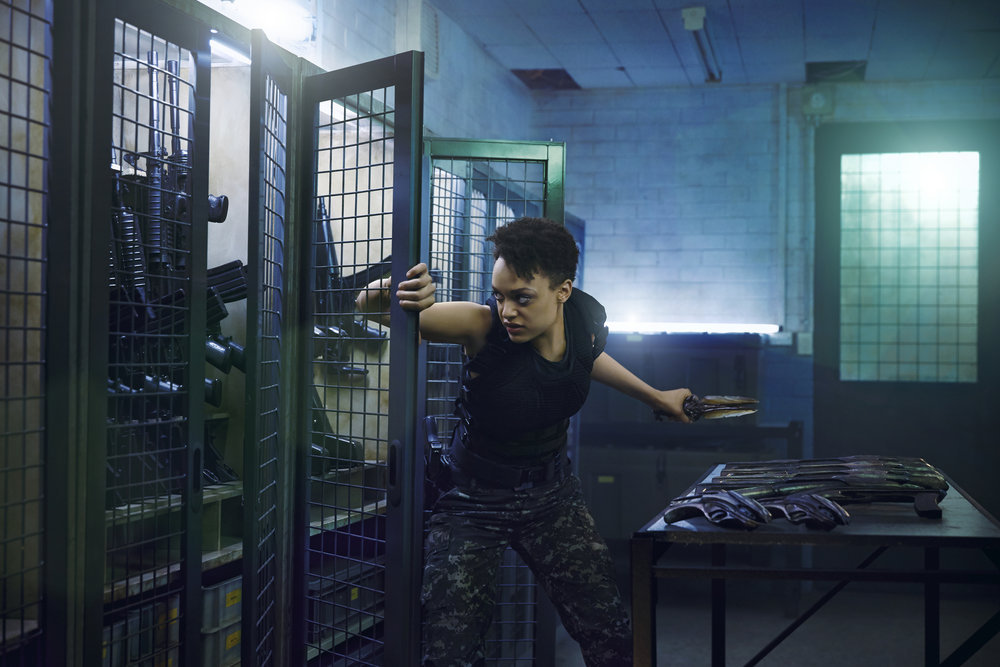 To kick things off, on Thursday, March 17, Syfy will offer an innovative experience at The Spotify House at SXSW. Attending guests will enter a custom-built environment within the house where, employing a branded tablet equipped with headphones and an augmented reality (AR) app, they can immerse themselves in the world of the show and experience what life as a Hunter is like. While listening to custom music from HUNTERS, participants will use the AR app to view sound waves throughout the space that will pulse to the music, mimicking how the Hunters see and communicate through sound. The AR app will also be equipped with facial tracking technology which can actively transform attendees into Hunters through photos. Socially, guests can share their experience by creating short videos of the transformed environment and their augmented faces. 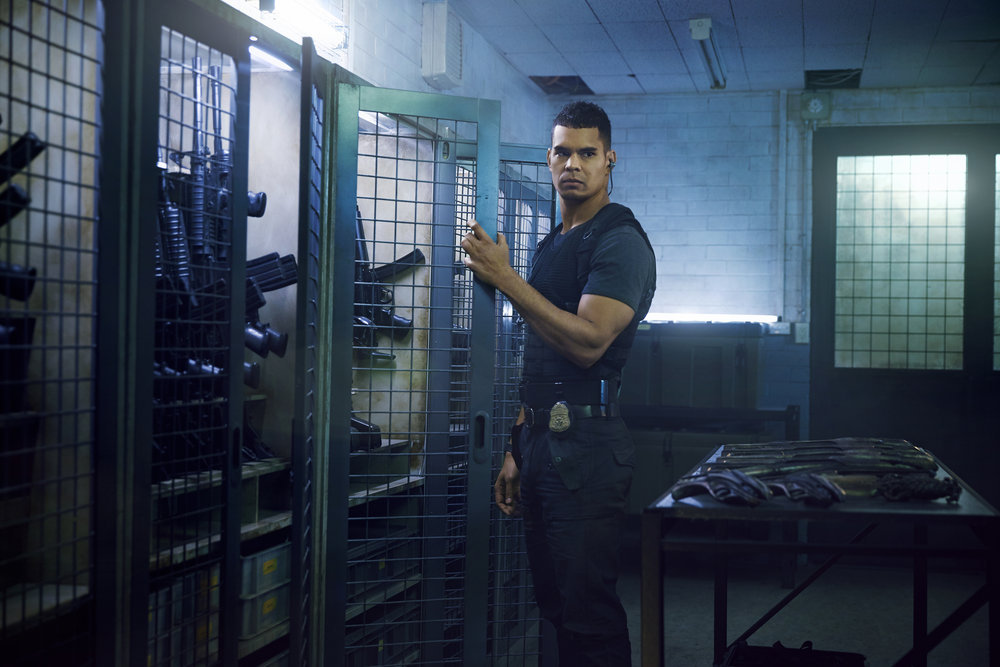