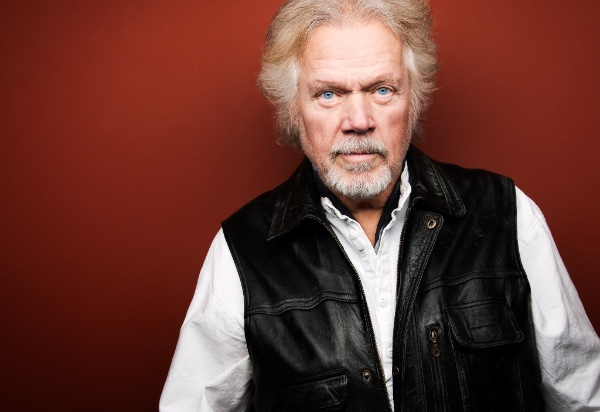 How would you like the opportunity to not only meet and jam with classic rock icon Randy Bachman of Bachman-Turner Overdrive and Guess Who fame, but also, walk away some great guitar gear and a trip to New York City? This too-good-to-be-true scenario will indeed come true for one lucky winner, as part of the recently announced “Rock Out With Randy Bachman Contest” via Vintage Guitar Magazine. One lucky winner will win a D’Angelico EX-SS Guitar, a Supro 1690T Coronado Amp (total value $4,234) and a chance to rock out with Randy Bachman in New York City this June.

Simply follow the instructions below to make a video of yourself soloing on Randy’s “Heavy Blues,” from his album of the same name. We removed Peter Frampton’s original fills and solos from the song to allow you to show Randy YOUR stuff and he will personally select the winner. Besides the guitar and amp, the winning video will also be guaranteed 100,000 online views with a pre-roll personal endorsement by Randy Bachman and a travel voucher of $1,500 (U.S.) for a chance to Rock Out with Randy Bachman in New York City this June!

Here’s how to enter:

Download the “Heavy Blues” No Solo Version on iTunes or free from the Linus Entertainment Label Store.

Listen to the original album version of the song, noting the placement of Peter Frampton’s fills and guitar solos. Then make a video of you playing your licks and solos with the “No Solo Version” to show Randy YOUR stuff.

Upload to YouTube the video of your blazing solos, making sure to add “Rock Out with Randy Bachman” and “Vintage Guitar magazine” to the video description and tags so we can find it! Remember to make the video public on YouTube.

Get your family and friends to “Share” and “Like” your video!
Deadline for entries is May 27, 2016. Winner will be selected personally by Randy Bachman, and announced on June 3, 2016.

To see how it’s done, check out the “Heavy Blues” YouTube mashup video of past contestants here: www.youtube.com/watch?v=ueZtZLqLvhM

What are you waiting for? Strap on your guitar, crank up your amp, download the tune, and jam! For more info please visit the Rock Out With Randy Bachman contest page: vintageguitar.com/rockoutwithrandy/