Body Sculptures is a contemporary project that brings together five unique voices in European experimental electronic music today. The formative element is the collaborative pact between Sweden’s Northern Electronics and Denmark’s Posh Isolation.

Last year marked both Body Sculptures’ debut live performance —a highly notorious set at Berlin Atonal Festival 2015— as well as their debut recording, The Base Of All Beauty Is The Body. The disparate elements that have come to inform the project thus far are further refined and encoded in their new LP, A Body Turns To Eden.

The aesthetic singularity of the project is owed to the distinguished backgrounds of the five contributing artists. Each perspective entails a varying set of working methods and sonic preferences, though it is the sensitivity with which the diversity of these practices are framed in Body Sculptures that assures the project its own space.

Infamous for his caustic, pneumatic techno under the moniker of Varg, Jonas Rönnberg is the co-owner of Northern Electronics and is involved in the projects  Ulwhednar (with Abdulla Rashim) and Dard Å Ranj Från Det Hebbershålska Samfundet.

Erik Enocksson is a highly regarded Swedish composer who has scored countless independent productions. His orphaned soundtrack to the film Apan, remastered and reissued by Posh Isolation last year, was widely and favorably received.

Frederikke Hoffmeier‘s industrial and experimental project Puce Mary has been the subject of much veneration in recent years. The frenzied corrosiveness of both her recordings and live shows are increasingly charting the limits of intimacy.

Ossian Ohlsson is from the industrial outfit Vit Fana, and has appeared across a number of compilations spanning both Northern Electronics and Posh Isolation.

Loke Rahbek is the co-founder of Posh Isolation. As a member of Damien Dubrovnik and Lust For Youth, as well as under the moniker of Croatian Amor, he has developed a reputation for engulfing performances and compositions.

The combinations of acoustic and electronic instrumentation, the soiled traces of genre, and the mixed modes of experimentation, are here pitched as an eternal requiem, letting the play between the project’s orthodox and unorthodox methods reflect a sharp fatalism. Each song presents familiarity and intimacy within an aura of claustrophobia. And as if out of a cruel awareness of this fact, unease blooms into a comforting form. A Body Turns To Eden is an essential piece for anyone with interest in Scandinavian electronic music today.

Whether thought of as a fistful of small change or as a digitally distributed asset, monetary exchange is best calculated for aesthetic ends at the planetary scale. Zoom out, and as far as you can.

Yen Towers is Copenhagen’s Simon Formann, known for his work as a member of Lower and Age Coin. Bidders Must Justify Their Price tracks the mechanisms of global exchange and scales sound system dynamics to fit, preserving only the minimum quantity of human perspective necessary to calibrate itself for advanced club environments. One could describe BMJTP as a Skype meeting between the global financial system and a field recordist. Naturally, the inhuman register of such a system finds its perfect analogue in the sheer silence of the digital economy — dark grids pumping 1s and 0s like blood. Yet the dizzying and relentless movement of populations within this matrix is what Yen Towers is listening for, and capturing.

The music itself is slick and propellant, with the pixelated fog of dub at the edge of everything — this is a trace of how far Yen Towers has zoomed out. The 12″ opens on uneasy garage-inflected terrain, giving little preparation for the hypnotic glances of one’s own ficto-reality that is to come. However much the tracks on BMJTM swing, the circling motion of its minimalist techno components enmesh into a total environment that recognises you better than you recognise it. Club music for the world market. 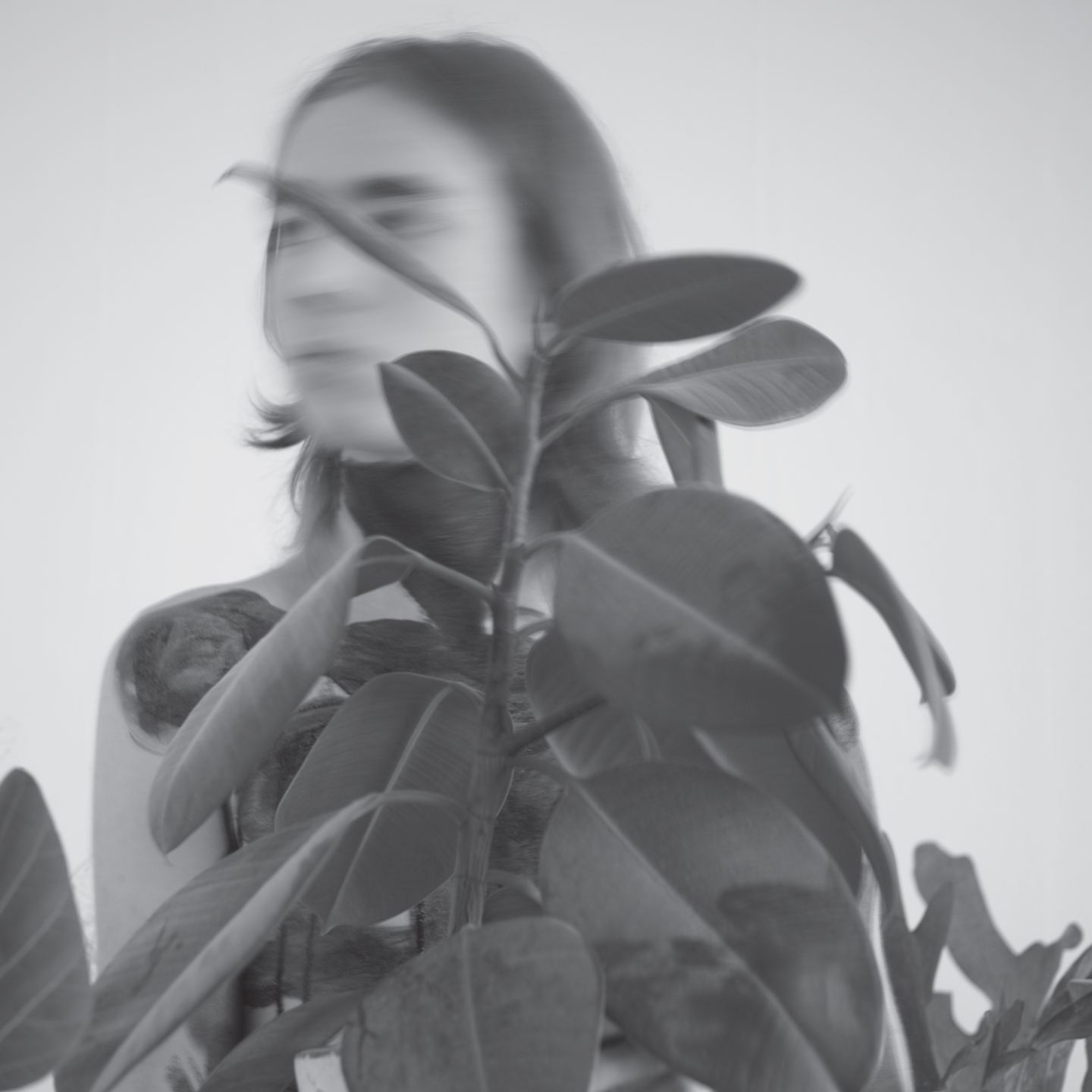 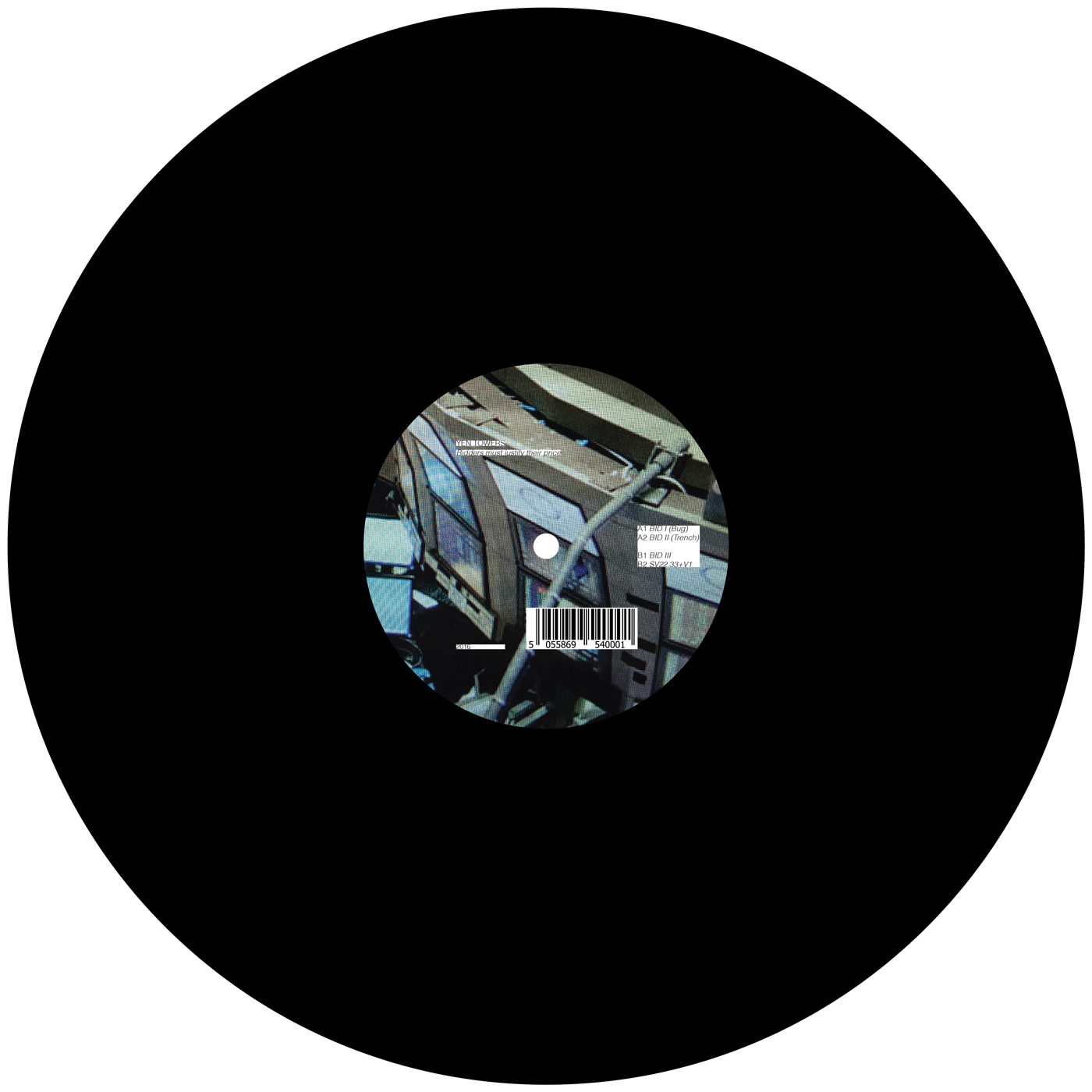