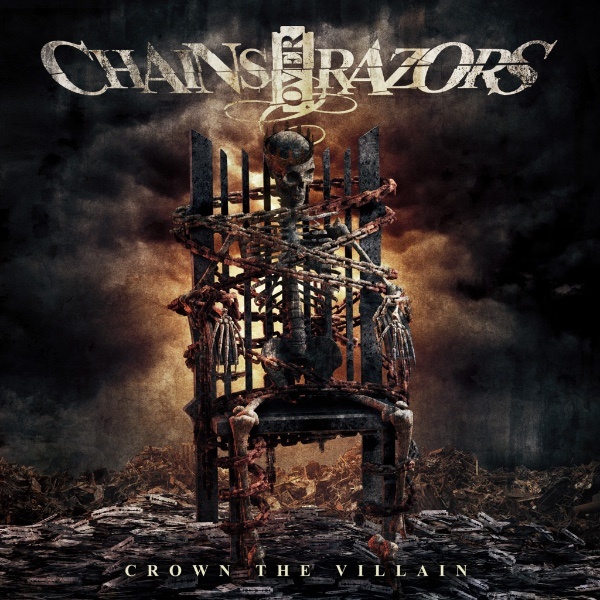 Few bands have come out straight out of the gate as heavy and hard-hitting as Chains Over Razors has on their debut album, ‘Crown the Villain.’ And it’s even more impressive to learn that the group creates such a mammoth sound as a three-piece, who will be hitting the stage three times in August – on the 10th in Elmhurst, NY (at Blackthorn 51), the 11th in Brooklyn, NY (at Saint Vitus), and the 12th in Liverpool, NY (at Sharkey’s Summer Stage). “Destructive and intense,” is how the band describes their live show. “No mercy, no forgiveness.”

Comprised of singer Franco “V” Roc, guitarist Mikey Vujasin, and drummer Andy Vujasin (the Vapor Brothers), the twelve track album was produced by rock legend Carmine Appice, released via Sweden Music Group. And the band has honed their live show by opening up for such renowned acts as Metal Allegiance, of which Franco said, “With a lineup of iconic musicians and being a huge fan of these guys growing up, it has been an honor.”

And despite two of its members being based in Chicago and one in Montreal, all are fully committed to the band, and will not let a little distance get in their way of success. And they certainly have the tunes to accomplish this, as heard by such ragers as “The Center Line of a Lie,” “Devil’s Eyes,” and “Damnation.”

“An assault of pure madness,” is how Franco describes COR’s sound. “This record is a heavy hitting face smasher,” adds Mikey. “I can’t wait to get this record into the world’s hands and perform these songs live.” And lastly, Andy describes ‘Crown the Villain’ as “An adrenaline, frenzied, melodic hard rock album. The unexpected twists within the compositions progressively moves the songs forward to tell the story.”

“We love playing New York,” adds Mikey about the upcoming shows. “We feed off of the energy the crowds give and we give back, they get rowdy! New York is very supportive to the rock/metal community. We look forward to our next run of shows on the east coast.”

Ever since the album’s recent release, metalheads worldwide have fallen under the spell of the brutal yet melodic sounds of Chains Over Razors. 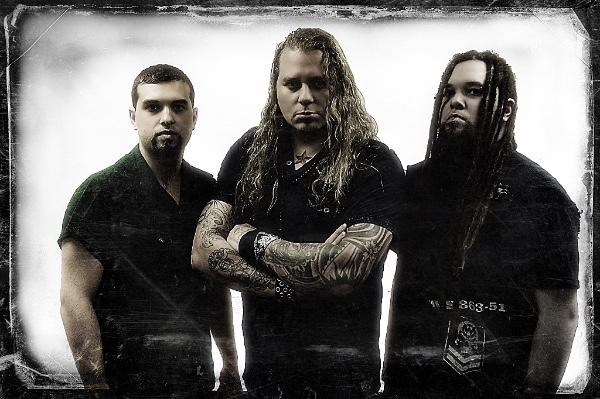