THE DEAD DAISIES TO EMBARK ON USO TOUR TO SOUTH KOREA 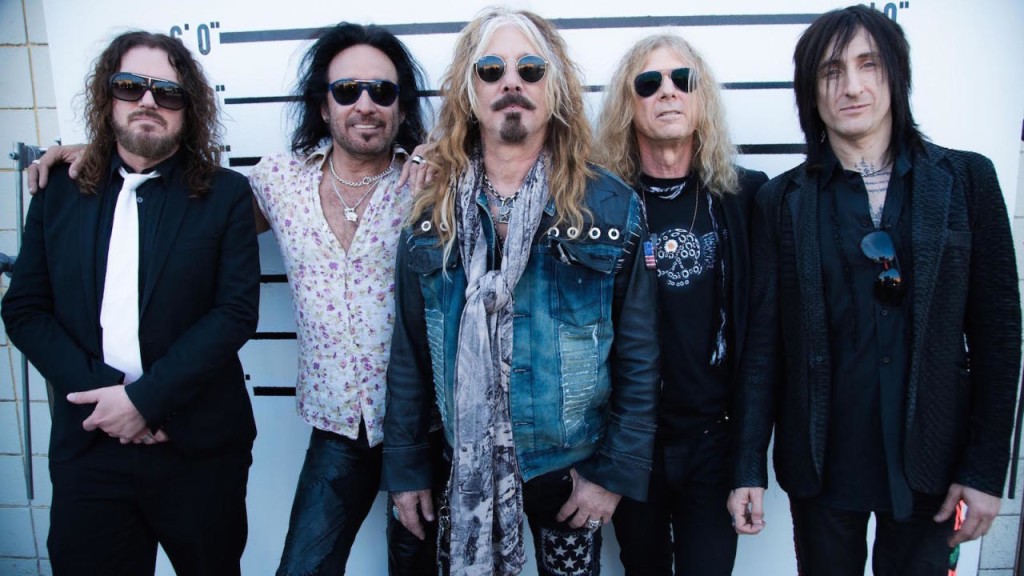 The Dead Daisies are proud to announce their first-ever USO tour, which will take the band to South Korea. The group will visit Camp Casey, K-16 Air Base and Osan Air Base at the end of October.

Comments from the band: “After connecting with so many great servicemen & women on the ?Freedom To Rock? tour with KISS in the US, we are thrilled about this opportunity to play for some of the people that defend our freedom all over the world. If you?re a service member, catch us at a base in South Korea in October. If you?re a fan, join us in supporting our military by visiting www.USO.org/FORCE to learn how to become a Force Behind the Forces.” ”

Bass player Marco Mendoza, whose father served in the Air Force, states: “It?s a great time to pay respect and give a little back.“ Singer John Corabi, son of an US Army serviceman, adds: “We will bring a little of America to you guys! We can?t wait to get over there and play, it?s going to be a blast!“ 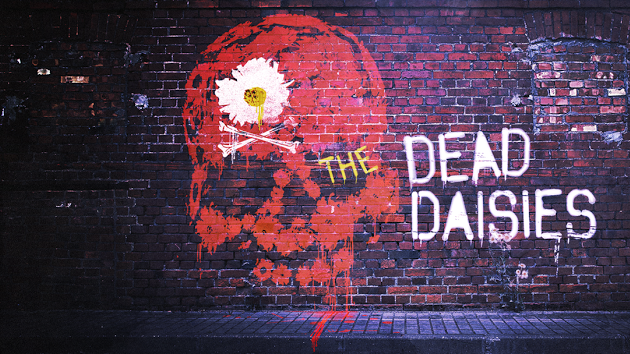 The USO strengthens America?s military service members by keeping them connected to family, home and country, throughout their service to the nation. At hundreds of locations worldwide, we are united in our commitment to connect our service members and their families through countless acts of caring, comfort, and support. The USO is a private, non-profit organization, not a government agency. Our programs, services and entertainment tours are made possible by the American people, support of our corporate partners and the dedication of our volunteers and staff.

About The Dead Daisies:

The Dead Daisies are an old-school rock band that has taken the world of Rock by storm. The group features some of the finest musicians on the planet in their ranks: Doug Aldrich (Whitesnake, Dio). John Corabi (Mötley Crüe, The Scream), Marco Mendoza (Thin Lizzy, Whitesnake), Brian Tichy (Ozzy Osbourne, Foreigner) and David Lowy (Red Phoenix, Mink).

The band?s third album “Make Some Noise“ was released in August, receiving huge praise from the music press all over the globe, and smashing straight into 23 charts around the world. The quintet just completed a massive summer tour through Europe and was the special guest on the coveted ?Freedom To Rock? tour with KISS in the US as well as sold-out headline shows in NYC and LA. After having played their first Japanese show in early October, the band will perform on the KISS Kruise in early November and will set out for another European trek in November and December, this time co-headlining with The Answer.