THE DEAD DAISIES SET TO ROCK WOODSTOCK, POLAND WITH THE GORZOW ORCHESTRA 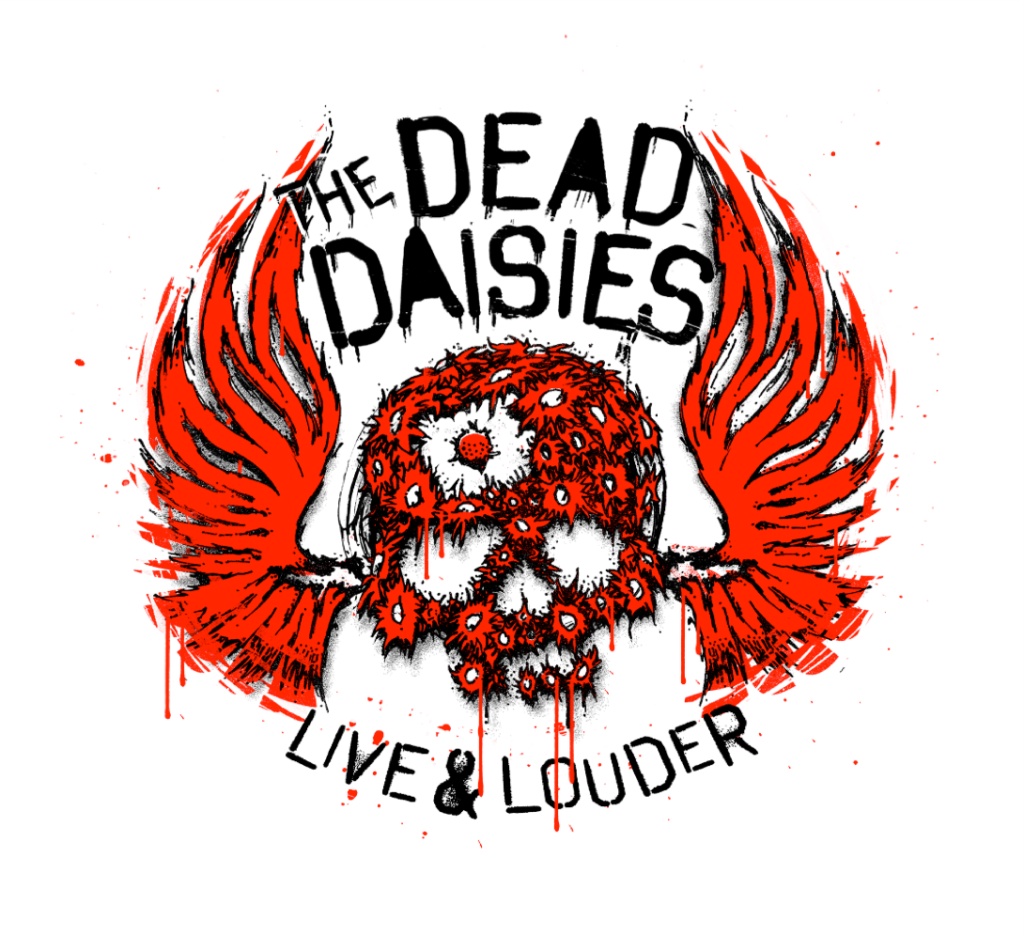 High Octane, rip-roaring hard rockers THE DEAD DAISIES are proud to announce a monumental return to WOODSTOCK POLAND featuring in a gripping headline performance at a special “CONCERT FOR FREEDOM” with The Gorzow Philharmonic Orchestra on August 3rd, 2017.

Founder & President of Woodstock Poland, Jurek Owsiak has the following thoughts on The Dead Daisies and their return to his Festival:

“Woodstock 1969 became an incredible spark which inspired all freedom thinkers of the world to face their biggest challenge yet – striving to achieve freedom, independence, truth, and try to build a true fraternity of people across the globe. For people in Poland, it became an inspiration to take a very important step on the road to regaining freedom and true independence. It was thanks to music, thanks to artists, who gave voice to our dreams which, 25 years ago, resulted in the creation of Polish solidarity and our Polish independence. We are so proud to say that it has been 23 years since we began to send the message of peace. It is especially important in such turbulent times as now.

We are very grateful that thanks to artists like you, and amazing initiatives like The Dead Daisies and their songs about freedom, we are able to nurture and develop these everlasting ideals. The spirit of freedom permeates the globe, unstoppable like the wind, and it reminds us that despite the different skin colors or creeds we are all united by the ideals of Love, Friendship, and Music.”

In the middle of a World Tour supporting the release of their new Live Album – Live & Louder, Doug Aldrich said the following: “We are very, very, excited to be involved in the Woodstock Festival again this year. We will be performing with a sixty-piece orchestra!! It has been a big dream to do that! The Dead Daisies set list is going to be a one off special in the name of Peace & Freedom just for this show. Can’t wait!!”

Alongside the announcement, THE DEAD DAISIES are releasing a new video today for “With You And I”, which was fittingly filmed at the band’s inaugural performance at the Woodstock Festival last summer. It features imagery in line with values that the world seems to have sadly forgotten.

“I think the lyrics to “With You And I” are especially relevant at the moment, you can’t turn the TV on and NOT see some sort of human decay anymore. We’re battling each other in so many ways, it’s disturbing. Be it political party differences, the struggle of black vs. white, religious differences, terrorism, famine, disease, pollution, climate change, etc. — nobody is working TOGETHER in any way to find answers to these issues, and communicate as adults!”

The band features in their ranks some of the finest Rockers on the planet, among them one of the premier lead guitarists of this day and age, Doug Aldrich (Whitesnake, Dio). He completes a powerhouse line-up consisting of charismatic singer John Corabi (Mo?tley Cru?e, The Scream), bassist extraordinaire Marco Mendoza (Thin Lizzy, Whitesnake), drummer to the stars Brian Tichy (Ozzy Osbourne, Foreigner) and bringing the thunder from down under, Australian rhythm guitarist and founder David Lowy (Red Phoenix, Mink). 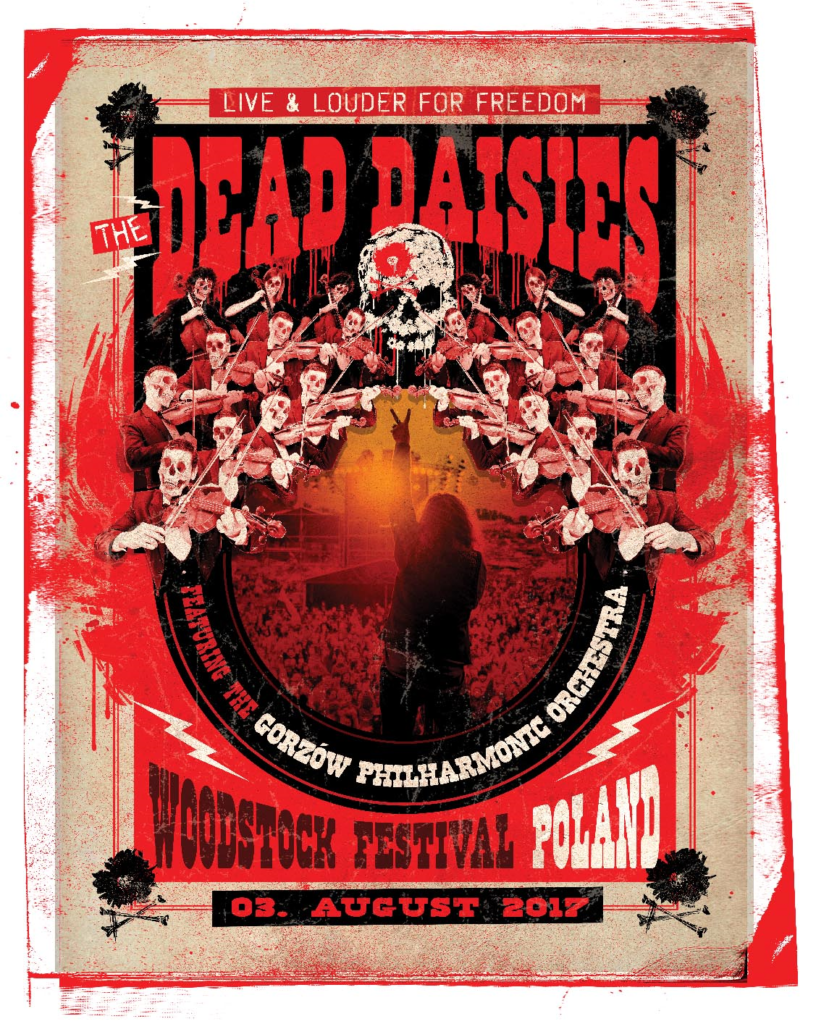