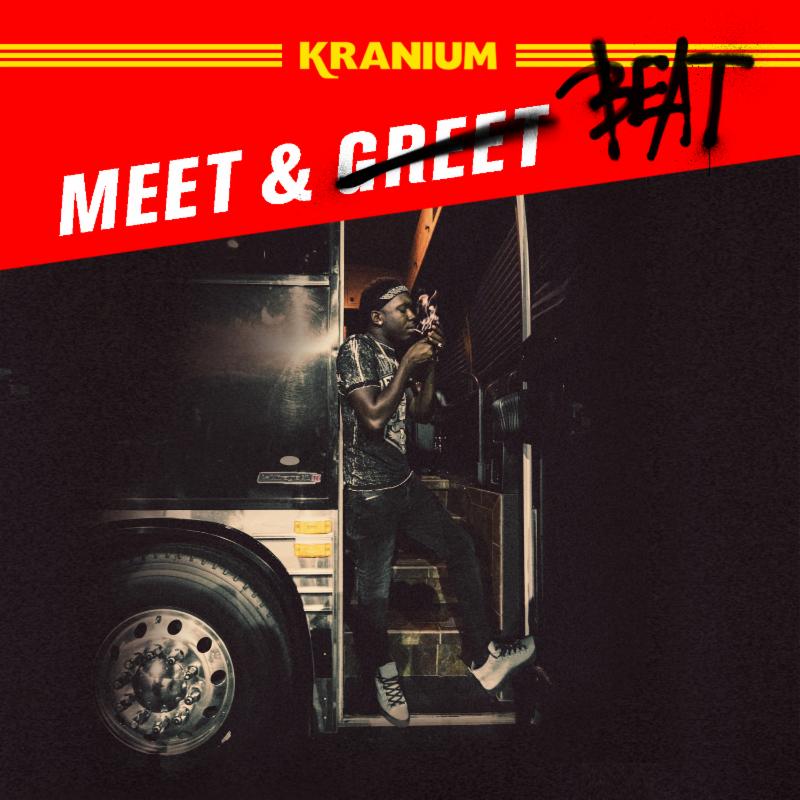 NEW EP THE SPARK DUE LATER THIS SUMMER VIA ATLANTIC RECORDS

After being tapped by Ed Sheeran for an official remix of “Shape of You” and his own recent single “Can’t Believe” ft. Ty Dolla $ign & Nigeria’s Afrobeat King WizKid, Kranium is back with yet another new song to soundtrack your summer bashments. A sexy ‘whine’ song, “Meet & Beat” is a lighthearted and somewhat satirical take on the traditional meet and greet experience fans have with artists.

Kranium’s new EP The Spark is due later this summer via Atlantic Records, and he is coming off of a successful string of European shows. He has also announced several festival performances for the summer, including OVO Fest, West Indian Independence Celebration in Hartford, and Hot 97’s On Da Reggae Tip in New York. Recently it was announced that Kranium will be featured on Bebe Rexha’s All Your Fault: Pt. 2, set for release on August 11th, and he is also on UK sensation Kojo Funds new single “My Wish.”

Kranium has been at the forefront of the recent resurgence of Jamaican influence over American pop music with his signature blend of dancehall and R&B, a blend that comes naturally to the Jamaican-born but US-based artist. From collaborations with artists like Ty Dolla $ign, Major Lazer, and Tory Lanez to being tapped by Ed Sheeran for his “Shape of You” remix to having Drake cover his music on stage, Kranium has become the centerpiece of this cultural exchange.

Ever since the 1970s New York City has been home to the world’s biggest Caribbean community outside of the West Indies. From the time of Super Cat and Shaggy, New York has been known as the city that breaks Dancehall hits. In legendary venues like Brooklyn’s Biltmore Ballroom, Act III in the Bronx, and the Q Club in Queens, Jamaican dons and donnettes who moved to America in search of a better life would turn out in their freshest fashions to catch the latest sounds from Kingston-or to see stars visiting from the island, some of whom would eventually settle in NYC.

For the first time since those glory days, New York has its own Dancehall star, a 24-year-old from Jamaica; Queens named Kemar, better known as Kranium.

Born in Montego Bay, Jamaica, Kemar Donaldson immigrated to Florida at the age of 12. There he spent time with his uncle, a former dancehall star known as Screwdriver who recorded a string of catchy controversial Jamaican hits during the 1980s and took the youth under his wing. “My uncle told me ‘You can sing, but you have some problems.'” Kranium recalls. “I used to go there every weekend, and this man taught me everything. I learned about breath control. I watched him play piano, guitar, saxophone, and flute.”

After graduating from Screwdriver’s music academy, Kemar relocated to Queens, New York where he gravitated to the reggae scene that was thriving amongst the large Caribbean population in New York City’s outer boroughs. That’s where he recorded his breakout hit “Nobody Has to Know.”

In a very short time Kranium has established himself as one of the hottest international dancehall artists with hits like “Nobody Has to Know,” “Lifestyle,” and “History.” Everything started for Kranium in the house parties and nightclubs around his area in Jamaica, Queens and the overall NY dancehall culture. He started to record in New York around 2008, earning the name Kranium for his ability to record songs “straight off the head” with no pen or paper. “I knew every single DJ that was playing out every night, and I would never stop giving them new songs,” Kranium says. “Every summer in Queens I had a hot song.”

With tens of millions of streams and views on YouTube, the widespread success of “Nobody Has To Know”, which Drake has sung on stage during live performances and Amber Rose has danced to on Instagram, has helped Kranium make history as the first New York-based dancehall artist to score a major international hit since Shaggy-and he’s just getting started.

More recently, Kranium has delivered the smash “We Can” featuring Tory Lanez which has been blessed with the same enthusiastic reception as “Nobody Has To Know” and is now surpassing it’s predecessor in terms of streams and radio play. With the two working so well together, Kranium joined Lanez on his I Told You tour, performing with him for over 60 dates across the United States and Canada. Piggy-backing on “We Can” is the official remix to Ed Sheeran’s “Shape of You” that Sheeran recruited Kranium for. Following the success of “We Can”, Kranium was tapped for an official remix of Ed Sheeran’s “Shape of You”.

Kranium then delivered another hit-in-the-making as he reunited with Ty Dolla $ign and WizKid for “Can’t Believe,” which has been added to Capital XTRA and BBC’s 1xtra in the UK. As that single continues to spread and has caught fire in Caribbean communities across the U.S., Kranium delivers us yet another heater with “Meet & Beat”. 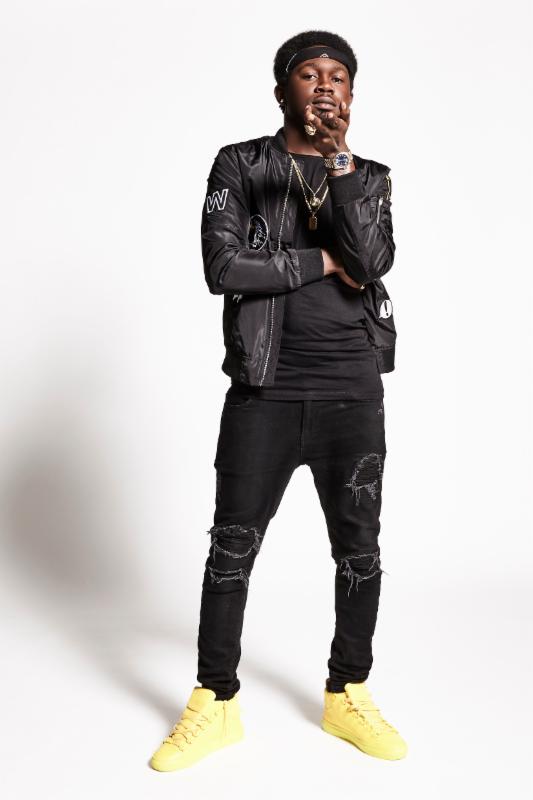